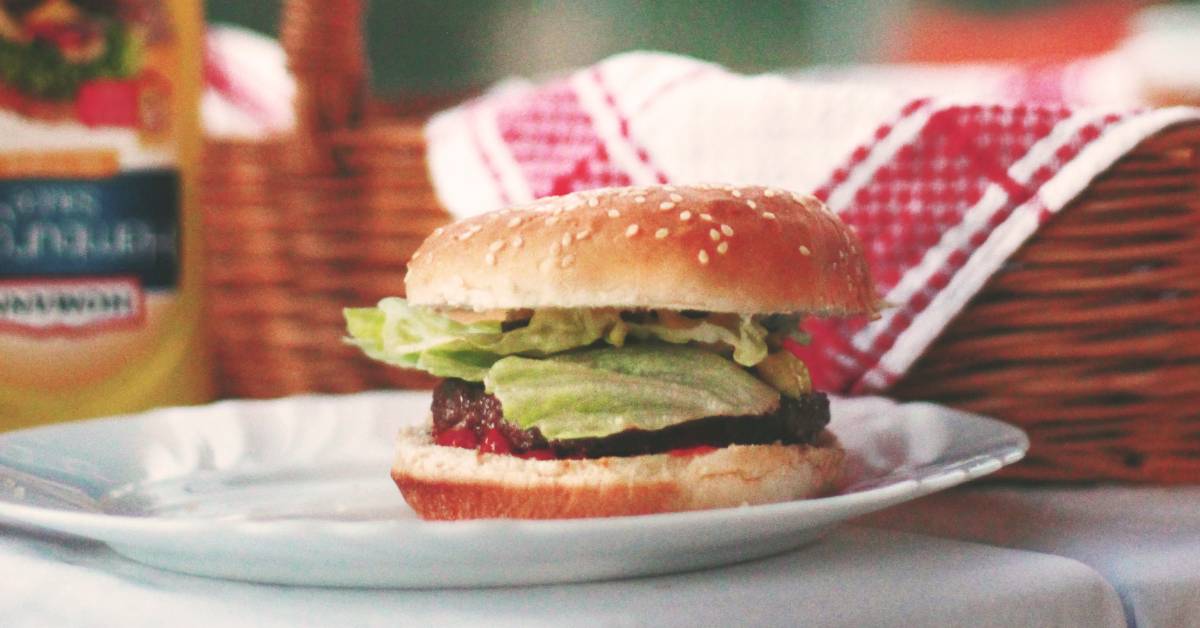 There’s a classic food everyone can get excited about this Fourth, our favorite, burgers! Whether they’re veggie patties, turkey patties, beef patties, or some other protein, there’s no denying the hamburger is a staple of Americana cuisine.

It’s even common to find cupcakes, fruits, and other desserts that are decorated to look like little baby burgers. We’re not sure what the Founding Fathers ate 243 years ago to celebrate America’s birthday, but we bet you’re gonna be firing up the grill!

Here are some great tips to keep in mind while you’re on the grill.

Make your patties however you want them to be! If you want 70 percent ground chuck with 10 percent black beans and 20 percent chorizo sausage… we say go for it! There are no laws when it comes to meat (or general protein) combinations. Also, don’t be afraid to try stuffing your burgers, you might surprise yourself with your own personal palette.

Pro Tip: Don’t mix seasoning into the meat when forming the patties. Instead, be sure to heavily season the already formed patties with a generous amount of salt and pepper once you’ve put them on the grill. Yum!

Don’t let the raw meat sit out. Take them from the fridge immediately onto the grill. If you don’t have enough space for all the patties to be on the grill at once, put the extras back in the fridge until you’re ready to fire them up. Not only is this most sanitary, but it will also reduce the patties from shrinking while on the grill.

Do you best to only flip your burger once. They’re fragile discs, and if you flip them too often you risk accidentally breaking the patty apart — a disappointment for everyone. Like cooking an over-easy egg, let one side fully cook and watch it start to cook up the meat before flipping. If you’re getting a lot of flames when you flip, we suggest moving the burgers to the outside edge of the grill or away from direct flames so that the fat in the patty is less likely to ignite.

It’s so tempting and satisfying, but don’t push down on the patty with your spatula while it’s on the grill. This squeezes out the juices that make a burger so savory.

You’re tired from being on your feet grilling but this note isn’t for you! Instead, let your meat sit and rest for three to five minutes after coming off the grill. This will help kill off excess bacteria but also lets your patty absorb all those juices so that they don’t spill out when you cut the burger.

Trust us, don’t skimp on the bun. Make sure you get a bun that can hold your patty and all its edible accoutrements. If your bun gets soggy or falls apart, you no longer have a burger!

Did reading this list make you nervous that this is gonna go all wrong? Don’t worry! Give it your best shot and if it’s great or horrible, you’ll have a memorable story either way. Is it still too much stress? Call Maplewood Burgers and look into getting your Fourth of July catered!